Arthritis can really have a negative effect on someone’s life, but there is good news

Balance Wellspace Blog Arthritis can really have a negative effect on someone’s life, but there is good news 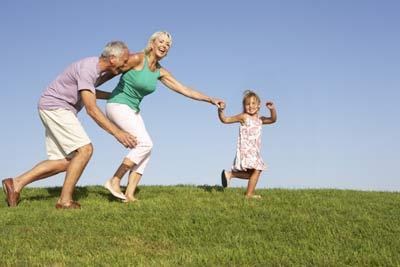 Arthritis is one of the most common complaints I hear from patients and it is a rapidly growing ailment in America. According to the CDC, from 2013- 2015, an estimated 54.4 million US adults (22.7%) annually had ever been told by a doctor that they had some form of arthritis, rheumatoid arthritis, gout, lupus, or fibromyalgia. By 2040, an estimated 78 million (26%) US adults ages 18 years or older are projected to have doctor-diagnosed arthritis. It is unfortunate that many people who suffer from arthritis have accepted that they have it and feel that there is nothing they can do when there is actually a lot that can be done.

The word arthritis means joint (arthr-) inflammation (-itis), but the name doesn’t tell us anything about why someone might get arthritis. In my opinion there are many contributing factors as to why someone might get inflammation, pain, and degeneration in a joint. The first is prolonged improper motion of the joint combined. There are some big issues with the way we move our joints in today’s society. The first one is lack of motion in general. A 2008 Vanderbilt University study of 6,300 people published in the American Journal of Epidemiology estimated that the average American spends 55% of waking time (7.7 hours a day) in sedentary behaviors such as sitting. The problem with this is that our joints are designed for movement, and for good reason. The cartilage in joints has no blood supply therefore it is not as readily supplied with nutrition as other tissues in the body. Our cartilage relies on the mechanical motion of a joint to squeezes the cartilage like a sponge to flush nutrients in and out of the cartilage so that it can maintain and rebuild itself. Our increased prevalence of sedentary activity is starving our joints to the point where it hurts to move them. This puts the arthritic patient in quite a paradox because movement is what will help but movement is what hurts.

Another contributing factor is that while we could be using our joints as often as we should that movement could be improper in one joint or another. This is the type of thing that, as a Chiropractor, I see every day in my practice. For example, if you have a joint restriction or a hyper mobile joint in your pelvis this can affect the motion of your knee. You may not feel this improper motion in the knee today but if this is not addressed then over time that motion will lead to uneven wear in the joint. By addressing these imbalances, we can severely decrease the chances that arthritis will develop down the road.

It is also important to be sure that you are getting the nutrients your joints need so that when you do have proper motion in the joint the fluid that is squeezed in and out of them is carrying the appropriate nutrients to them. It is very important to be getting enough collagen protein in your diet as well as minerals such as sulfur. Most people don’t’ get enough of either. Collagen is naturally found in foods like bone broth and organ meats, two foods that have fallen out of our diet. You can also supplement with collagen protein, as long as it is from a grass-fed source. Sulfur can be obtained by eating lots of cruciferous vegetables like broccoli, cauliflower, kale, cabbage, and brussel sprouts. You can also supplement with sulfur too, just be sure to get a pure organic variety.

The last reason that someone could suffer from arthritic joint pain would be an autoimmune attack on the cartilage in joints. This happens when the gut becomes damaged and things that are supposed to stay in the gut leak into the bloodstream. Once there, the body thinks they are foreign and attacks them. Some of the things that leak into the bloodstream can look similar enough to a tissue in the body that when the body attacks them it attacks the tissue as well. Gluten is a protein that the body attacks that has been linked to thyroid disease, dairy has proteins that when attacked have been linked to causing Type 1 diabetes, and night shade vegetables have a protein in them that when attacked have been linked to joint pain/arthritis. The main night shade vegetables that people eat are tomatoes, potatoes, eggplant, and peppers. Avoiding these foods while healing the gut can do wonders for arthritic pain.

Arthritis can really have a negative effect on someone’s life, but the good news is that there are many ways in which it can be treated. Using Chiropractic and Functional Medicine are two of the best ways I have seen to treat this joint pain.  If you suffer from arthritis, be proactive and explore your options sooner rather than later. 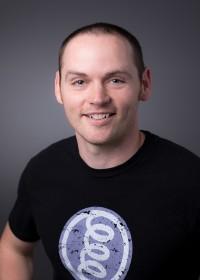 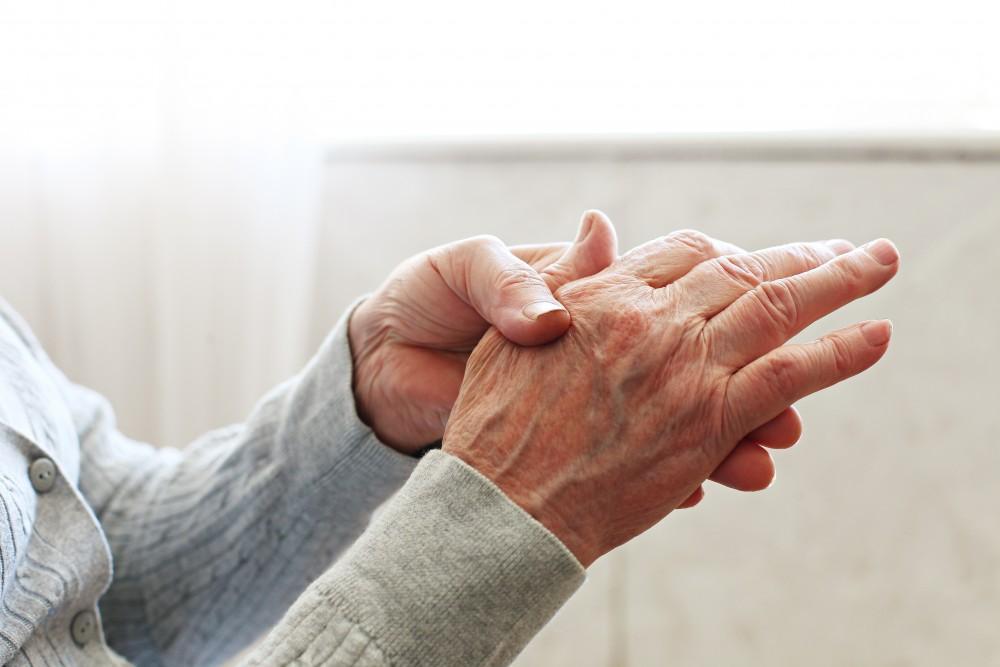 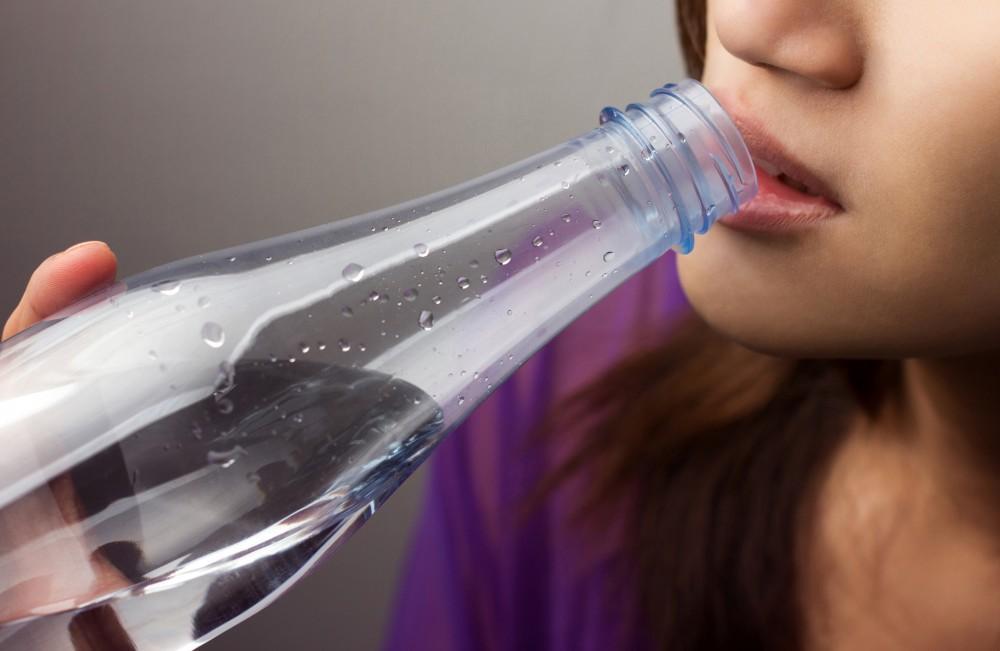 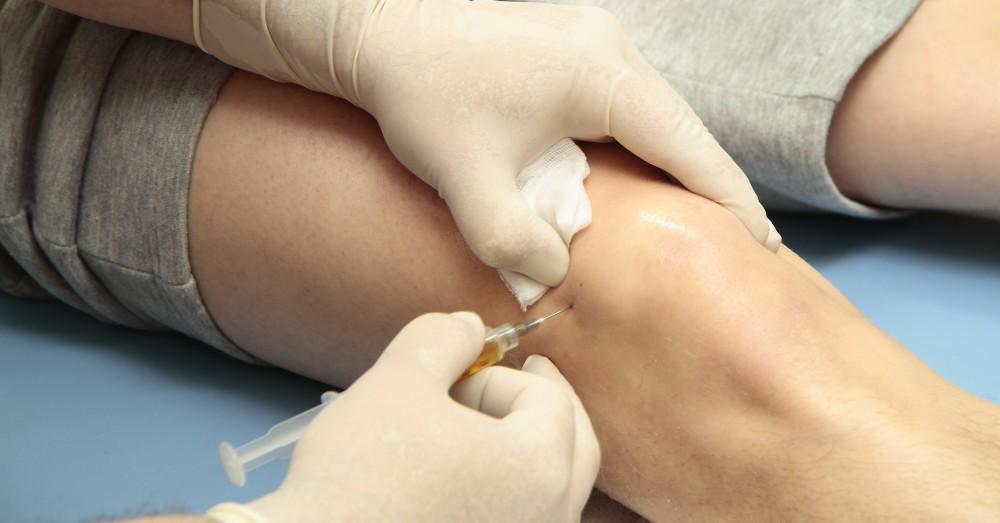 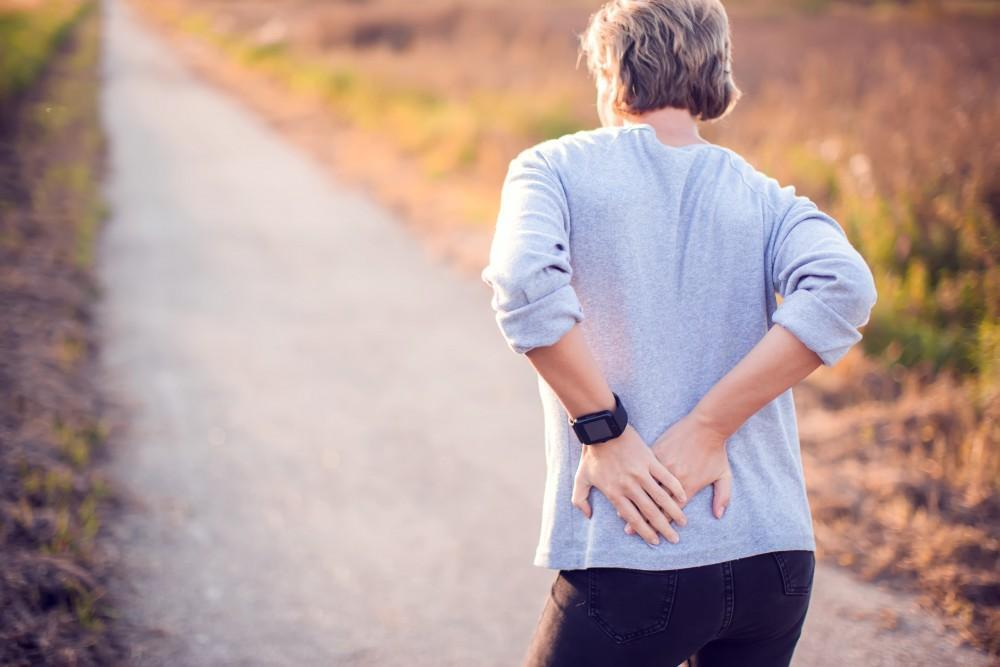 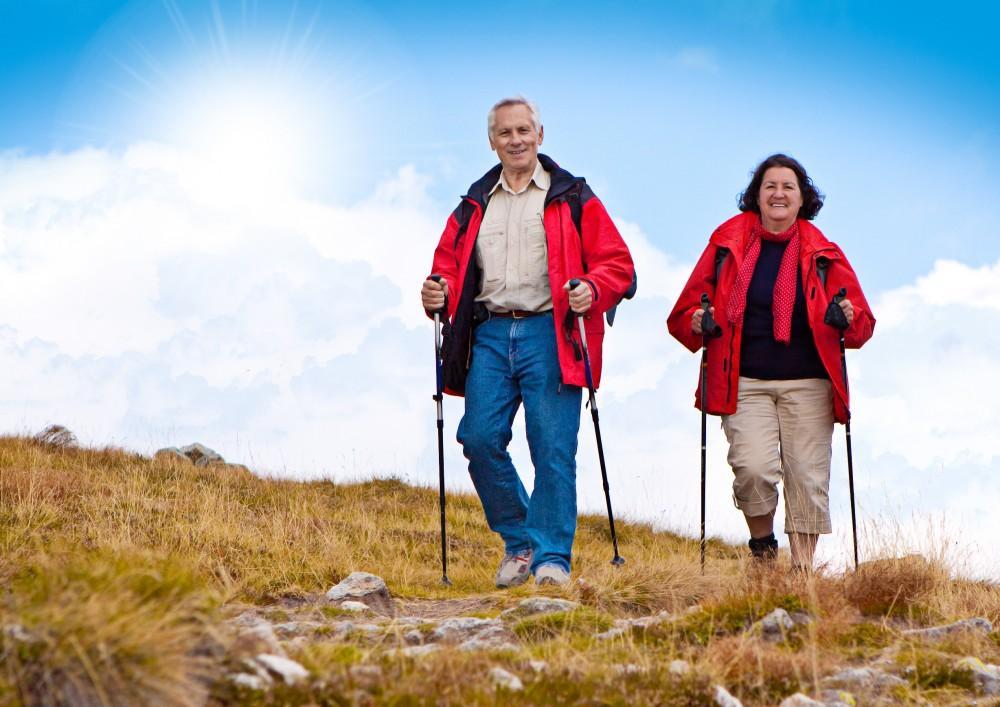 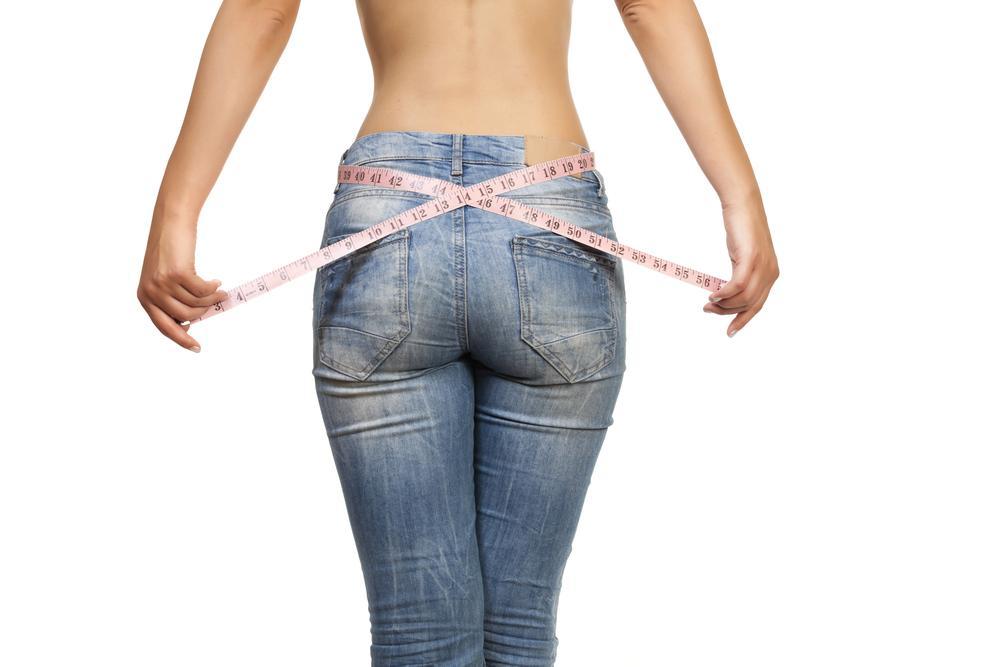